Industrial Projects of Iran Group (first named Gachman) was established in 1987 as a privately held company under the number 67939 that was registered in the Companies Registration Office and Institutes of Tehran. The company was renamed to Industrial Projects of Iran (INDPR) in 1988 and a year after it became a public joint stock company.
In recent years, INDPR has grown dramatically with the aim of economic growth and development and industrial prosperity by focusing on business development, investing in different fields of industry and fundraising for large industrial projects which accordingly INDPR has played considerable role in many industrial and production companies.
‌By relying on its effective interaction, INDPR group tries to create value and synergy among subsidiaries and projects.
In collaboration with its capable personnel, wise management and cooperation with both Iranian and foreign investors, INDPR Group as a powerful private investor has been able to play significant role in various industries for the purpose of economic development and growth in manufacturing sector.

Considering the importance of sustainable development in economic growth, INDPR defines its mission as: to save and succeed industrial companies by effective allocation of investment.
INDPR Group sees itself as the largest and the most successful private entity in economical circumstance of Iran and region which allocates financial and managerial resources towards the productive and profitable industry sectors according to its five-year mission. 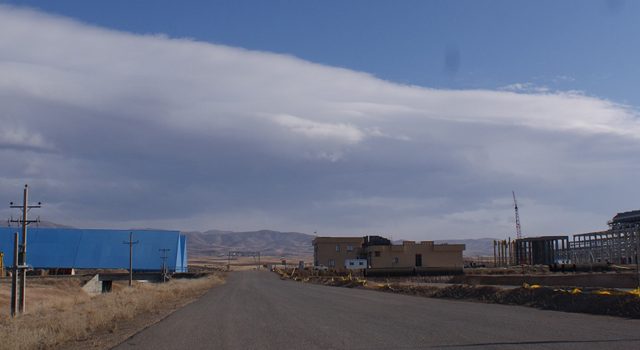 Construction, startup and operation of industrial factories in order to manufacture, market, sale and export industrial and petrochemicals products. 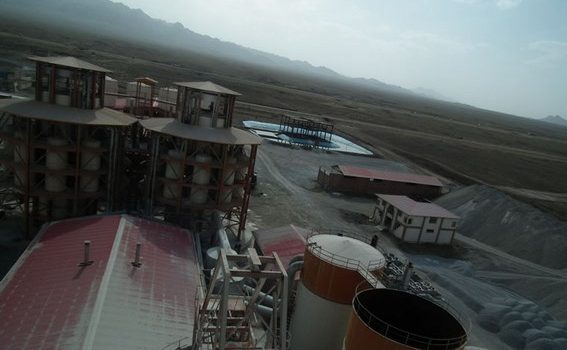 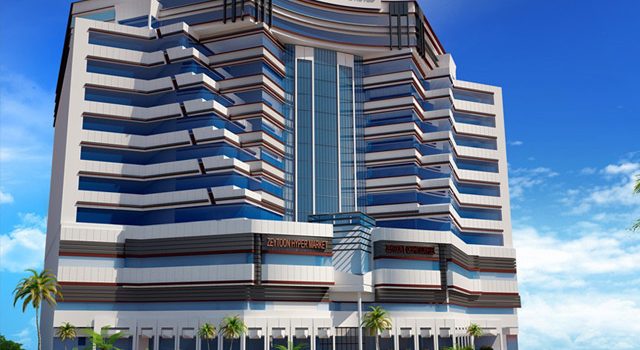 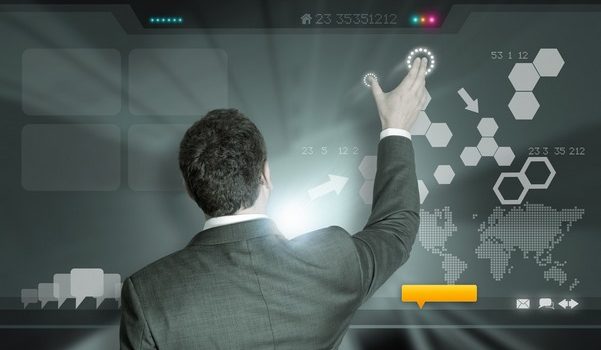 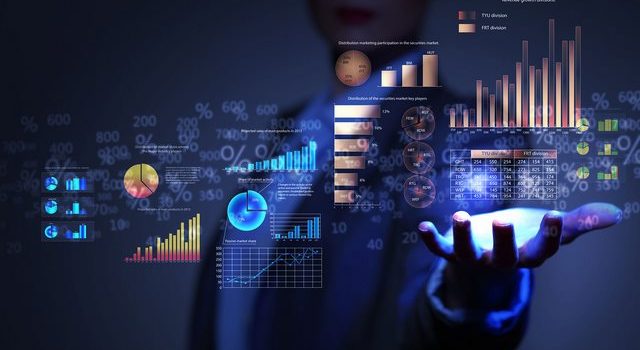 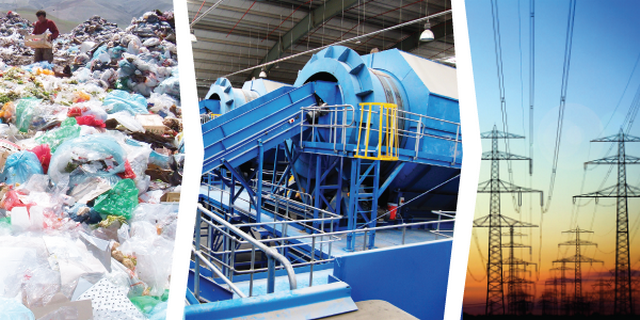 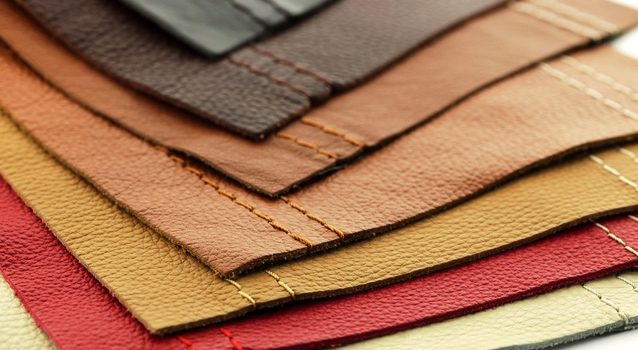 In addition of subsidiaries and ongoing projects, INDPR Group invests in different industries as its midterm goal: 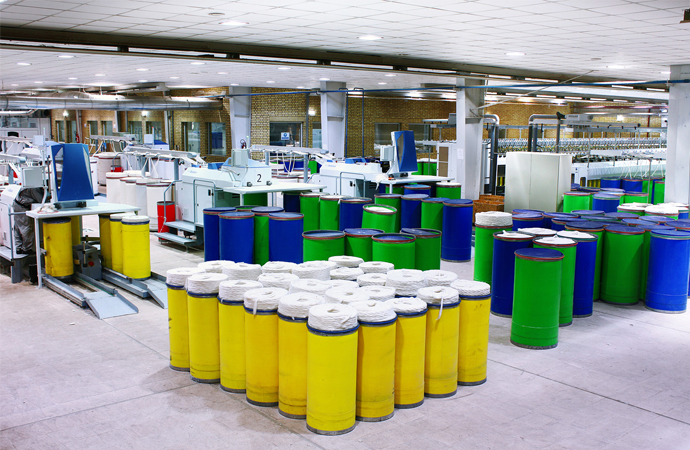 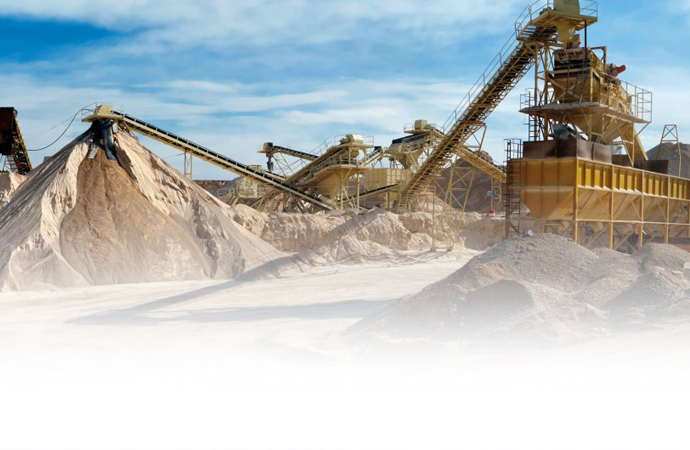 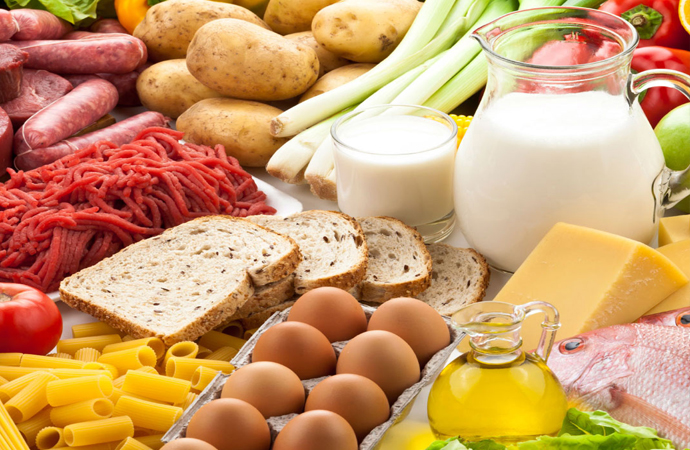 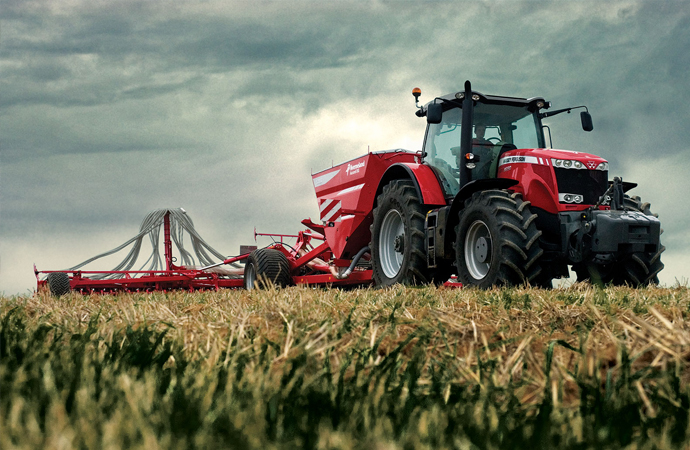 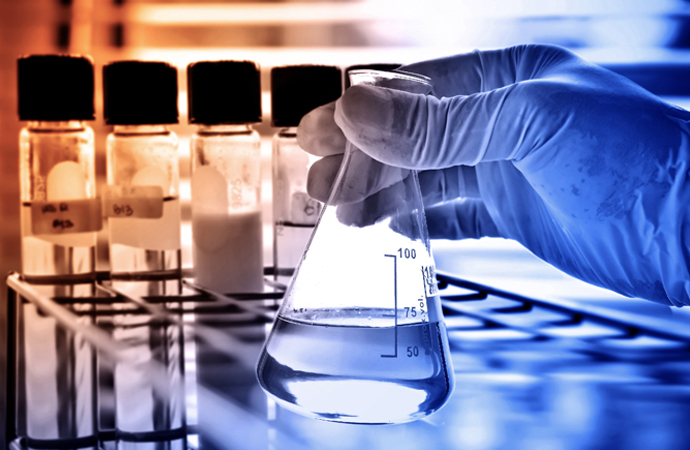 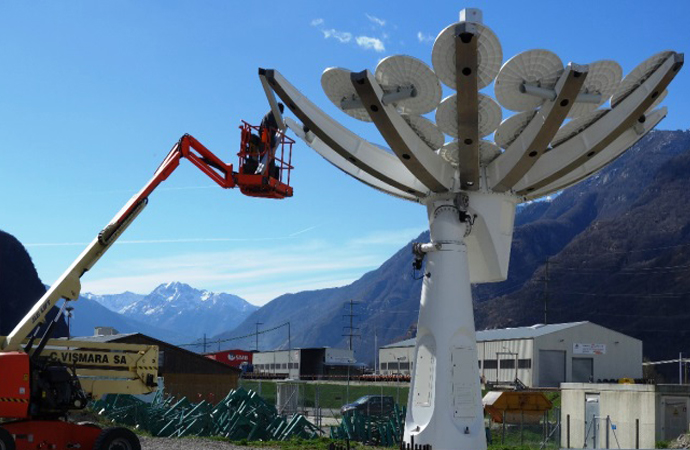 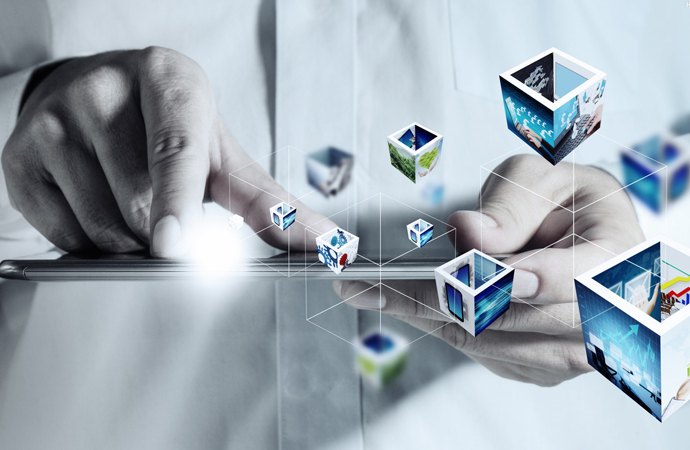 Hi-Tech and IT Startups

If you have a question about our business, feel free to contact us by email, phone or mail